Australian sports compression wear company 2xu has snared high profile director Holly Kramer for its Board, as it moves ahead with an Asia retail rollout.

The Melbourne-born sports brand, which specialises in tech compression tights for triathlon, cycling, swimming and running, is expanding rapidly Asia. It just opened a flagship store in Hong Kong and has backed that up with an office opening in Japan. The company is finalising a joint venture with Chinese distributor GXG, which is also funded by L Catterton Asia. GXG distributes its products in shopping malls with over 2000 outlets and via online platforms such as Tmall and JD.com.
Founded in 2005, 2XU has offices in the UK, Australia and the US where it recently moved offices to West Los Angeles. The brand operates 32 retail stores globally with products sold in over 70 countries via distribution channels.

In Asia, 2XU currently boasts a total of 20 stores. Brand sales grew by 74% within the Hong Kong market in 2016, and increased by 51% in Asia overall. 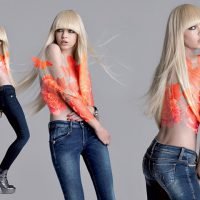 Fornarina has opened its new Hong Kong showroom
Next Article 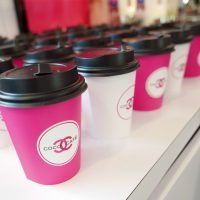