Amazon India announced the promotion and appointment of Saurabh Srivastava to be the nation’s next Amazon fashion business head.

Srivastava — a seasoned Amazon executive — was previously Amazon India’s director, consumables and media. Srivastava will replace Arun Sirdeshmukh as business head, Amazon Fashion India, after the former fashion head quit the company. He will leave the company in February, according to local media.

“We confirm that Arun Sirdeshmukh, business head, Amazon Fashion India has decided to move on from Amazon India,” Amazon India Spokesperson, without giving any more information on the exit.

“We thank him for playing a pivotal role in making Amazon.in the single largest fashion destination in the country. Saurabh Srivastava, director, consumables and media who is a tenured Amazonian, will lead the fashion organisation with immediate effect,” continued the Amazon India Spokesperson.

The appointment comes as the U.S. e-commerce giant witnesses a shift from offline to online shopping, thanks to the Covid-19 pandemic. However, Amazon is facing a surge in competition from local Indian rival companies, Myntra and Flipkart, in the fashion and lifestyle segments.

According to Bain & Co., e-commerce in India is set to increase 30% annually over the next five years to touch $120 billion, up from $30 billion at present. Fashion will cause more customers to shop online in India in the coming year, it added. 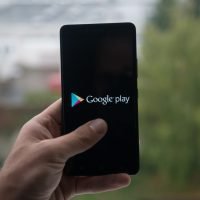 Which apps did people download in Hong Kong in 2020?
Next Article 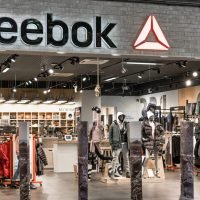