With over 15 years of luxury experience, Ryan has served on the board for brands including Diane von Furstenberg, Jimmy Choo, Burberry and Saint Laurent in both London and New York, during her career.

At Agent Provocateur, the new CEO will be tasked to develop product with a collaborative approach to drive growth, profits and improved customer experience.

“I am delighted to be joining Agent Provocateur. The brand is iconic with its ethos of strong, sensual and independently minded women combined with the talent of great design,” Ryan said, in a statement.

“I look forward to partnering with Sarah Shotton the brand’s creative director, while bringing my commercial expertise and knowledge to the role as CEO,” continued Ryan.

With the news, Agent Provocateur has also reportedly promoted Kerry Neill to the role of chief commercial officer, where she will report to Ryan and oversee the commercial strategy, which includes all aspects of development and expansion across the business and markets regions.

Founded in 2004 by Joseph Corré and Serena Rees, the London lingerie brand was acquired in 2017 by Four Holdings, which is part owned by Frasers Group. In 2018, Agent Provocateur posted results that showed it was still loss making, but that its losses were shrinking.

With multiple stores across the globe, the company has two stores in Hong Kong and is also available in China via luxury e-commerce major, Lane Crawford. 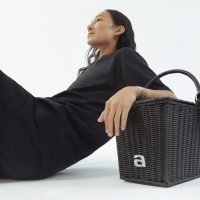 McDonald’s partners with Alexander Wang for lunch bags
Next Article 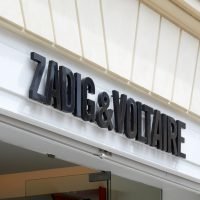