More South Koreans are utilizing social media as sources for entertainment contents than as a means of communications with friends, according to a report released by DMC Media.

According to the survey conducted on 1,000 people in South Korea aged between 20 and 60 over the last month, “viewing casually entertaining contents,” selected by 64 percent of the respondents, was the most popular reason for using social media.

Other popular reasons for visiting social media platforms included “communicating” at 62 percent and “searching for information” at 59 percent.

Based on such results, the paper analyzed the use of social media as showing a shift from communication to the consumption of contents.

Among the information acquired on social media, 80.8 percent of the respondents look for information related to daily life and interest. Recreational contents and recent news were also commonly searched.

The report also showed that people in South Korea tend to be passive in taking actions on social media.

Meanwhile, Facebook was the most popular social media network. Some 86.8 percent of respondents answered that they used Facebook, and 30.5 percent chose it as their most frequently visited site. 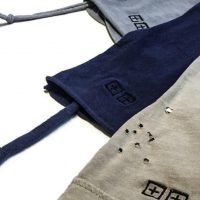 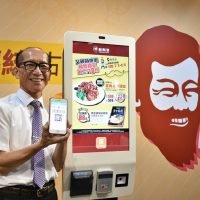