Thailand’s Inthanin is set to expand across Southeast Asia by 2025, starting with three to five new cafes in Laos.

Inthanin is run by Bangchak Corporation’s wholly owned Bangchak Retail Co. and said it plans to increase coffee house locations in foreign markets in the next four years – a move designed to expand its non-oil business after the pandemic calms down.

The news comes after BCP was granted a franchising contract to RCG Retail Group (Cambodia) to add coffee shops in Cambodia and Laos in early 2020. The rollout was delayed, however, due to the Covid-19 pandemic last year.

Looking ahead, the company plans to expand branches under a master franchise and details of the business direction will be revealed once the pandemic is under control. Exact locations and dates have not yet been revealed.

BCP has, however, set a target of almost 100 outlet openings in Laos and Cambodia, with a total of 1,000 coffee shops in Thailand by 2025.

More recently, a flagship store was opened in Phnom Penh in the first quarter of 2018. In addition to cafes, BCP is also eyeing upstream coffee production, including planting and processing.

Founded in 2006 at a Bangchak petrol station, BCP currently operates 690 Inthanin outlets in Thailand and eight overseas. The café continues to move beyond gas stations and is now located shopping malls, universities and standalone retail precincts. 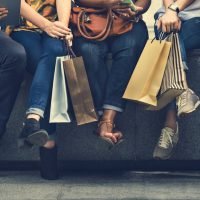 What are the 2021 top 10 global consumer trends?
Next Article 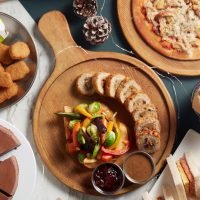