Taiwan tea franchise Yi Fang Fruit Tea opened its first branch in Thailand, as it strives to stage a comeback in the Southeast Asian country following losses in its home market, after voicing its support for ‘One China, Two Systems’ policy in August.

The store, in the Bangkok shopping mall of Samyan Mitrtown, has been well-received since starting a trial run in October, reported UDN. The company plans to open 14 stores in Thailand, with the next one slated for December.

Kei Tzu-kai, founder of the tea franchise, made a plea for forgiveness last month in a statement seeking to win back the hearts of consumers. More than 30 Yi Fang shops in Taiwan have ceased operations in the aftermath of the incident as a result of lackluster business.

While the issue has hurt the image of the company, Kei dismissed allegations Yi Fang is shifting its business abroad. The investment in Thailand represents a portion of its international expansion plans, Kei said, adding there are currently 1,500 branches in 16 countries, according to UDN. 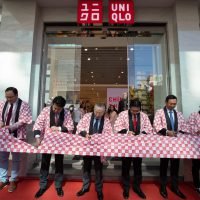 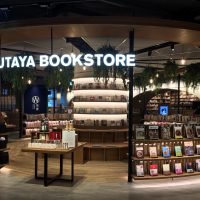