Starlux Airlines is generating buzz as it prepares to take flight as a new major carrier based in Taiwan beginning in January 2020.

Over the past two days, Starlux has announced the date of its first maiden voyage and introduced the world to its first class of pilots, who recently graduated from a flight training program in the United States. Chang Kuo-wei, the CEO of Starlux and former chairman of EVA Airlines, announced that Starlux’s maiden flight will take off on Jan. 23, 2020.

Starting on Jan. 23, the airline will offer at least one flight a day to one of three destinations, including Macao, Da Nang, Vietnam, and Penang, Malaysia, with more to be added throughout the year.

The airline has not revealed which of the three locations will be the destination for the maiden flight, but it is likely Macao or Da Nang, as Starlux is still finalizing details of the Penang route, reports UDN.

To fly the three initial routes, Starlux is preparing to receive three new Airbus A321neo aircraft. The first one is expected to be delivered in November, with the second and third to arrive in December and January, respectively.

LTN reports that 14 pilots have recently completed a year-long training program in the United States. 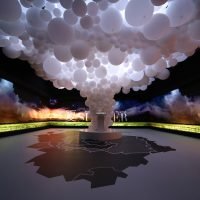 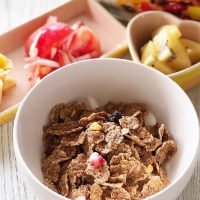