Eslite Spectrum Corp, which runs the Eslite bookstore chain, is to open its first outlet in Tokyo.

The opening marks Eslite’s 30th anniversary and its first foray into a non-Chinese market, Eslite Spectrum chairwoman Mercy Wu said in a statement.

The new store is to sell books as well as about 100 Taiwanese and Japanese brands of merchandise, she said.

The grand opening is to feature an exhibition of books by famous writers from Taiwan and Japan, as part of an effort by Eslite to facilitate cultural exchanges between the two nations, Wu said.

Taiwanese architect Kris Yao designed the interior of the bookstore in the Nihonbashi business district and it reflects the cultural concepts of Japan’s Edo period (1603 to 1868) as well as modern Japanese craft, Wu said.

With the opening of the Tokyo outlet, Eslite will have a total of 50 bookstores: 44 in Taiwan, three in Hong Kong, and two in China. 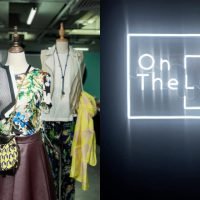 OnTheList lands in Shanghai
Next Article 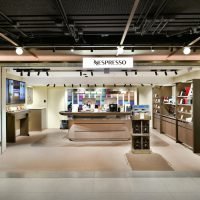