Taiwan’s car sales surged by more than 15 percent in March, despite the onslaught of  the COVID-19 pandemic, with electric car maker Tesla forcing its way into the top 10 brands for the first time.

The main reason for the increase in car registrations is that consumer confidence has hardly been affected by the slow-rising numbers of virus cases in the country, CNA reported. In addition, during the epidemic, more people want to avoid public transportation, and there has also been a drop in the price of oil.

However, estimates for April are more pessimistic, with a forecast of 32,000 new cars to be sold, a decline of 8 percent from the same month last year. Questions have arisen about the supply of foreign cars and car parts, as much of the industry overseas has shut down in the face of the pandemic.

Japan’s Toyota, including its luxury brand Lexus, maintained its position as the bestselling carmaker, with a market share of 31.5 percent for 11,726 vehicles sold. Mitsubishi, distributed by the Yulon Group, held on to a distant second place, with 10.2 percent or 3,812 cars sold.

German luxury brand Mercedes forced its way into the top three with a market share of 7.2 percent or 2,693 cars. Brands losing ground include the previous perennial No.3, the Yulon Group’s Nissan and Infiniti, as well as Honda and BMW.

A first-ever appearance in Taiwan’s top 10 was reserved for electric car producer Tesla Motors, which finished at No.8, with a market share of 4.1 percent and a record 1,500 cars sold, ahead of BMW and Volkswagen.

For the first three months of the year, car sales surpassed 100,000, an increase of 8.2 percent from the first quarter of 2019. Imports occupied 51.1 percent of Taiwan’s car market. 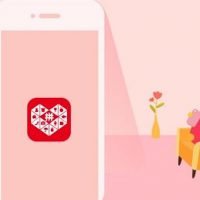 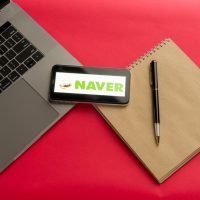