Swire Properties’ Community Ambassador held a gathering with some 40 retirees of Taikoo Dockyard.

It has been a tradition to organise such gatherings during Chinese New Year since 2015 to stay in touch with the old Swire staff and foster friendship across generations.

Hosted by Mrs Elizabeth Kok, Director & Senior Advisor at Swire Properties, the old staff of the Swire group shared their fond memories of working in the Island East area, where the Swire group once operated the largest shipyard in Hong Kong for over a century.

The sharing session was followed by a visit to the LEGO model of Taikoo Dockyard at Cityplaza, which reminisced about working lives in the area. While looking back to the good old days, the old staff are also amazed by the transformation of the area which is now developed into a blue-chip private housing estate and a major commercial area, against the backdrop of Hong Kong’s rapid development in the past decades.

Many of the participants had spent their entire career life in Swire for more than 40 years. Mr Lam, aged over 90, was in charge of electric machine room of Taikoo Dockyard. Bringing along his old staff card to the gathering as a way to share his memory, he treasured the rare opportunity to gather with his former colleagues and the Community Ambassadors.

Mrs Elizabeth Kok, Director & Senior Advisor at Swire Properties, welcomed the veterans in the gathering. She remarked that the event was so meaningful that it offered the old staff a chance to revisit their former workplace at Cityplaza. 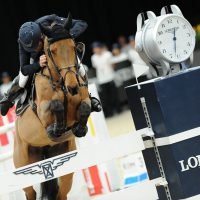 Longines Masters of Hong Kong 2019 - a recap
Next Article 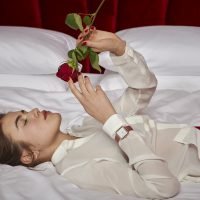