Superdry to take full control of its China operations

Superdry announced that following a review of its long-term business plan for its operations in China, it will be taking back full control of the Superdry brand in China.

It has reached an amicable agreement with its current local partner Trendy International to exit their joint venture, Trendy and Superdry Holding Limited. This will leave Superdry free to determine how it will trade in China in the future.

The decision is part of Superdry’s transformation plan for the Group, putting in place the right infrastructure and business models in each of its core markets, and has been accelerated by the impact of COVID-19. The joint venture was formed in 2016 and has 25 owned and 41 franchise stores in China. The owned retail stores are due to close by the end of August, while the franchise partners in China will end their relationships by the end of the year. Superdry anticipates that approximately £6m in total, of which £3m was recognised at HY20, will be written off in its FY20 accounts as a result. It is not currently expected that Superdry will incur further costs of closure or need to inject additional material cash to support the wind-up of operations.

Superdry recognises that it has many loyal customers in China and as it resets its brand, Superdry will assess the right operating model for China to maintain a presence in what remains a large and attractive market.

Julian Dunkerton, Chief Executive Officer, said, “I believe that China represents a huge opportunity for Superdry in the longer term. As the way people are shopping there changes, it makes sense for us to shift our focus to the growth channels of online and wholesale. Combined with the improvements we are making to our product ranges, I am confident that this is the right time for us to take back full control of our brand in China and to re-position our operations in the region to deliver profitable future growth for Superdry.” 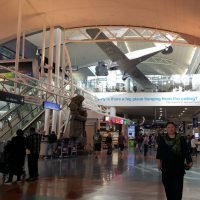 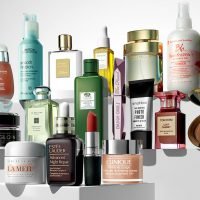