Starbucks remains the most favorite coffee and beverage house for Korean consumers.

According to data released by app and retail industry trackers Wiseapp and Wise Retail, the volume of transactions at Starbucks Coffee Korea was estimated at 926.7 billion won (US$783.4 million) in the first six months of 2019, up 29 percent from a year ago.

The data is based on a survey of payments of coffee and beverages by consumers aged over 20 via credit cards, debit cards, wire transfers and mobile micro-transactions. The amount excludes payments made with corporate cards, corporate bank transfers, business-to-business transactions, cash transactions and gift certificate payments.

In June 2019 alone, 6.8 million people made payments at Starbucks outlets in Korea, and each person paid 12,511 won per each visit and made payments 1.8 times on average.

A Twosome Place was the second-most sought place by Koreans, with an estimated transaction volume up 18 percent on year at 277.5 billion won in the January-June period.

Meanwhile, Starbucks Coffee Korea announced it would sell limited editions of specially-made products containing its previous 1999 logos to celebrate the 20-year anniversary of its business in Korea. It also has refurbished its first Korean store near Ewha Womans University in northern Seoul into a boutique coffee shop. 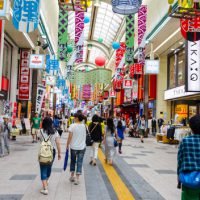 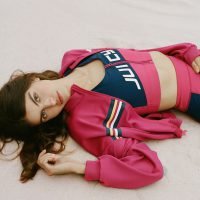