Solidifying its commitment to the Trans-Pacific Partnership that was redrafted and signed in March, Vietnam is the latest member nation to ratify the trade agreement.

Other countries to have now ratified the deal include Japan, Canada, Mexico, Singapore and New Zealand, taking the member count to seven.

Originally a 12-country trade deal, the CPTPP – also known as TPP-11 – had to be redesigned in March to facilitate 11 members, after US president Donald Trump pulled Washington out of the deal shortly after taking office in early 2017.

At its first creation, the CPTPP represented some 30% of global trade, but without the US, that figure has dropped to 13%. Still, it is expected to reduce tariffs between the 11 participating nations that together add up to US$10 trillion.

As for Vietnam, the deal comes at a time when the Southeast Asian nation looks to rid its dependency on its two major trading partners – the US and China, amid the recent tensions between the two.

Some 25% of Vietnam’s total trade is with China, which is is in a tariff battle on all of its exports to the US.

The new CPTPP gives Vietnam the chance to limit its reliance on China for things such as yarns and textiles for its garment industry, meaning it will source from member countries to receive tariff-free components.

SEE ALSO : Vietnam to be Asia’s fastest-growing convenience market by 2021

Up close, the deal sees taxes on nearly 43% of Vietnam’s apparel exports to Canada removed immediately after the agreement takes effect, and 100 percent after four years, the government said.

The garment sector is Vietnam’s second largest export-earner after smartphones, while footwear products and seafood will also benefit.

The pact, which includes specific requirements on labour rights and conditions of work, is also expected to help Vietnam advance in labour reforms, the International Labour Organization said.

Brunei, Chile, Malaysia and Peru are the four remaining members yet to ratify the pact. 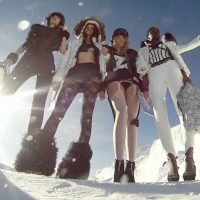 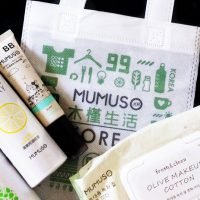