MINISO Vietnam celebrated its fourth anniversary on 10th September 10. MINISO not only prepared a series of high discount promotional campaigns for fans who have always supported MINISO, but also prepared a special memorial for 29 senior employees.

As a Japanese-inspired lifestyle product retailer, MINISO opened its first store in Hanoi, Vietnam in 2016, and then moved into other municipalities including Ho Chi Minh, Haiphong, Da Nang, Can Tho, etc. And now, the number of MINISO stores has exceeded 40. Meanwhile, MINISO has reached long-term cooperation with local top shopping malls. It is easy to find MINISO stores in malls such as AEON, LOTTE, and VINCOM.

Recently, MINISO cooperated with the well-known Vietnamese host SAM, to introduce her makeup brand SAM Skin and Makeup through MINISO. She and her team carried out a live broadcast at the MINISO store to provide products more suited to the young generation’s needs.

The IP co-branded series is also one of MINISO’s trump cards to attract young consumers. Series such as We Bare Bears, Hello Kitty, and Sesame Street are very popular among local fans because of their cute appearance and affordable prices. In 2019, the Marvel x MINISO series was especially popular and attracted the largest local Marvel fan group to queue and buy the product on the launching day. The series boosted sales performance by about 8 times compared to the usual sales. 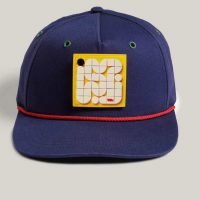 LEGO and Levi's collaborate for a collection
Next Article 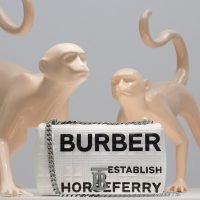