Lotte Group said Thursday it will launch its online shopping site in Vietnam on 27 October ― “Lotte.vn” ― seeking to expand in the country’s e-commerce market.

Lotte.vn will offer goods and services based on the retail networks of Lotte Department Store, Lotte Mart, Lotte Home Shopping and L.POINT, which opened earlier in Vietnam, the group said.

SEE ALSO: Why Vietnam is so attractive to foreign investors

The online mall will feature an open market to meet the various demands of the Vietnamese ― especially young women ― and will involve 500 popular local sellers, along with Lotte affiliates, according to Lotte.

As well as foreign cosmetics brands, such as Shiseido, Lancome and Kiehls, the company plans to sell Korean cosmetics brands including The Face Shop and Laneige, which have been famous in Vietnam thanks to the Korean Wave.

Lotte will also introduce Korea’s developed e-commerce systems, such as direct delivery and a membership service.

More than 90 percent of items purchased in Ho Chi Minh City will be delivered to customers in 24 hours through the group’s L.express. The daily delivery service will also be available in five other major cities, including Hanoi, Danang, Can Tho and Hai Phong. 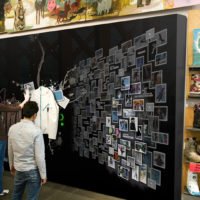 What is the ultimate retail customer experience?
Next Article 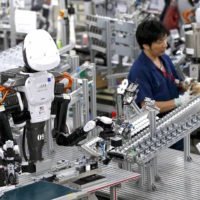