Japan Aeon to expand in Vietnam

Japanese retail group Aeon is set to invest some US$2 billion in the local Asian market, specifically Vietnam.

In addition, Yasutsugu said Aeon it plans to raise export turnover of Vietnamese goods to its malls in other countries, taking the amount to $500 million in 2020, and $1 billion by 2025.

Aeon Mall Vietnam first entered the Vietnamese market in 2013, and has been on a gradual retail rollout over the last six years.

Most recently, the company bowed its largest Vietnam commercial centre to date, in Hanoi’s Ha Dong. Marking the group’s second outlet in the city – and fifth in Vietnam – the shopping and entertainment complex opened to the public on 5th December, offering technology-integrated services and environmentally-friendly design; to appeal to the changing needs of the physical retail consumer.

Covering a total area of 150,000 square metres, the new mall also plays hosts to more than 200 stores, retailing both domestic and international goods.

In its latest earnings update released in January, Aeon reported a group net loss of ¥6.3 billion (US$58 million) in the nine months to November, compared with a net profit of ¥600 million a year earlier.

Coinciding with the news of the loss, Aeon said it had promoted its executive vice president, Akio Yoshida, to president, effective 1st March — the first change in
the post in 23 years.

Yoshida succeeded Motoya Okada — a member of the founding family of the retailer. Okada has remained as Aeon chairman and retains his position as CEO. 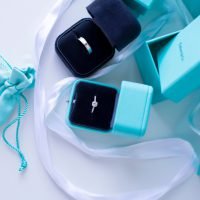 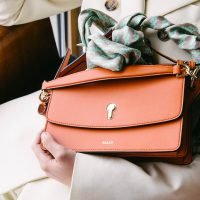