A’pieu, a cosmetics label owned by South Korea’s Able C&C, opened its first store in Thailand last month and will speed up its plan to open more stores in the country.

Its first stand-alone store, opened on September 29, is housed at Central Plaza Pinklao, a shopping mall located in Noi District in Bangkok and one of the most sought-after places by young visitors as it hosts many famous fashion brands, restaurants, and a cinema.

A’pieu plans to open three more independent stores in the country by next month. It is also scheduled to open another store at Siam Square, the largest shopping and entertainment area in Bangkok, in January 2019.

Its products are also available at five outlets of Eve and Boy, a local drugstore chain selling premium cosmetics labels such as Estee Lauder and Clinique. The Korean beauty brand plans to provide its products to total 12 Eve and Boy outlets across the nation by the end of this month.

“We have put forward the opening schedules of A’pieu stores in Thailand as its products have drawn better-than-expected responses from Thai customers after the soft-launching event,” said an official from Able C&C. “We will take the label available at more health and beauty stores in Thailand and open more independent outlets.”

Outbound shipments of Korean cosmetics products to the 10-member Association of Southeast Asian Nations market reached US$406 million in 2016, up 31.6 percent from the previous year, according to a report by the Korea Trade-Investment Promotion Agency.

Thailand’s cosmetics market is the largest among them and has posted an annual growth rate of 8 percent in recent years, the company said, citing data from market researcher Euromonitor International.

The size of the Thai beauty market was estimated at around $2.6 billion in 2016 and is expected to top $3 billion this year, it added. 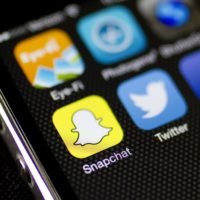 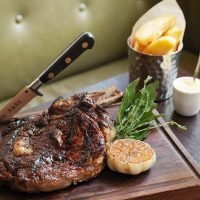