Singapore retail rents fell 1.3% in the final quarter of 2016, with rents in the shopping capital’s Marina quarter, an strata-tiled malls, feeling it the most.

Despite positive net absorption of the opening of South Beach (60,000 square feet) and Tanjong Pagar Centre (100,000 square feet), the average vacancy rate of suburban malls, including Reit-owned and strata-titled shopping centres, more than doubled from less than 1 per cent in 2013 to 2.4% in the fourth quarter of last year, said a report from property firm Jones Lang Lasalle (JLL).

JLL said rental corrections in the Marina submarket remained underpinned by the weak performance of retailers, with many seeking pre-termination of their leases.

“As ownership is fragmented … they generally lack a coordinated marketing programme and this results in a lack of identity or positioning for the malls. This can weaken the appeal of the mall to shoppers and, hence, retailers,” she told reporters.

“Moreover — due to the current weak and challenging economic and retailing climate — retailers, and food and beverage (F&B) operators are becoming increasingly selective about their store locations… retailers and F&B operators have adopted the strategy of focusing on rechanneling funds and manpower towards profitable outlets, while consolidating loss-making and unprofitable outlets within Singapore. This thus reinforces the appeal of malls with a central marketing team.”

The quarter saw a slight year-on-year retail sales decline in October, driven by poorer sales in computers and telecommunications equipment and watches and jeweller. While the entry of new Food & Beverage (F&B) operators was on the rise, F&B sales also recorded a similar year-on-year decline. 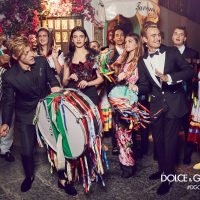 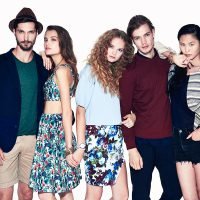