French multi-brand beauty retail giant Sephora opened its new local flagship store at Ion Orchard to much fanfare last Friday. The store sprawls across 10,000 square feet on basement two, and features a refreshed store concept from its previous premises on level one.

The queue to be among the first paying customers to enter the store at noon on July 22 started forming at 9.30pm the night before, and there were 1,000 people waiting outside by the time the store was opened. Sephora vouchers of S$100, S$50 and S$10 were handed out to the first 500 people in the queue, while limited-edition gift packs were given to the next 500.

The flagship store boasts a global-first for Sephora — a Kat Von D store-in-store that carries the full range of the cosmetics brand that was founded by the celebrity Los Angeles-based tattoo artist, who shot to fame on reality television show LA Ink. Close to 4,000 products from the Kat Von D range were sold on launch day, with the sales of the brand’s popular Everlasting Liquid Lipsticks accounting for half of the sales.

Kat Von D currently takes pole position at Sephora in Malaysia, Thailand and Singapore since it was launched on Sephora’s local e-commerce site on July 7 and in the retail stores in Malaysia and Thailand on July 16. It has garnered S$92,000 in sales in these three countries to date.

Highlights at the store include professional cosmetics brand Make Up For Ever’s “sushi bar” concept counter, which features a conveyor belt where shoppers can pick up bento boxes of makeup items, exclusive-to-store brands Cover FX and Zoeva and a Made-in-Sephora gondola featuring house-brand products. 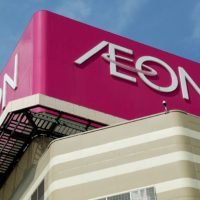 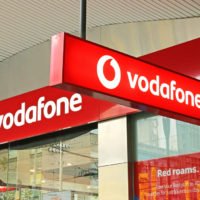