Covering 3,000 square feet, the Green Common Singapore location is designed as both a retail space and a cafe area, and seats more than 100 customers indoors, and more than 30 outside.

Operated by the Green Monday Group, which also owns OmniFoods, Green Common was founded in Hong Kong in 2015 by David Yeung. The vegan and plant-based lifestyle concept store retails plant-based products and serves entirely plant-based dishes to its consumers.

The Singapore location will serve up Green Common’s renowned menu of plant-based dishes, as well as the company’s OmniEat ready-made vegan meal range and a selection of 50 international vegan brands.

“Over the years we have seen great interest from Singaporeans looking to have access to more plant-based alternatives,” Green Monday Group founder, David Yeung, said.

“We are so excited to be launching the first Green Common concept in Southeast Asia here, bringing our signature retail and dine-in concepts to the city.” continued David.

Green Common locations stand at 11 globally and are found in Singapore and China, as well as native Hong Kong. Before Singapore, it opened its most Green Common café in Shanghai. 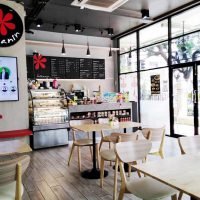 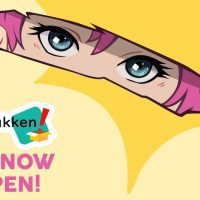