Operator Changi Airport Group said there was growth across all regions. Traffic to and from Oceania was up+10%, the first double-digit increase of the year. Europe (+22%) and South Asia (+13%) also posted robust growth.

SEE ALSO : Singapore retail sales up in May 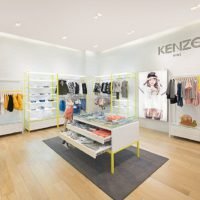 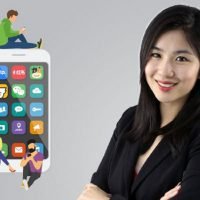