5 facts that show the potential of ASEAN retail

Although Singapore retailers may be struggling, a recent report by market research firm Frost and Sullivan show the huge potential of retail in ASEAN countries.

ASEAN, the Association of Southeast Asian Nations, was established in 1967 with the goals of accelerating economic growth, social progress, and cultural development for states within Southeast Asia.

Read the full report at SGX.com. 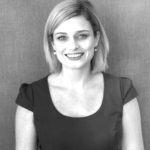 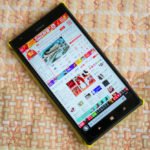 How Korean retailers are winning on Tmall Global