Malaysia has effectively extended the pause on all non-essential activities for two more weeks, in addition to the two weeks started on 18th March to stop the spread of the Covid-19 virus.

Based on news reports and Malaysian Prime Minister Tan Sri Muhyiddin Yassin’s late-night announcement on Monday there will be a government’s nationwide movement control order.

This order covers the whole of Malaysia, with a ban on public gatherings including for any religious, sports, social and cultural events.

All places of worship and all business premises will have to close except for supermarkets, sundry goods stores, markets and other places selling daily necessities or things that people would need for their day-to-day lives.

The government also announced separately that all activities at mosques and suraus will be suspended for 10 days until March 26.

All pre-schools, public and private schools including boarding schools, international schools, tahfiz centres, primary, secondary and pre-university institutions, all public and private universities and skills training institutes will also have to close for two weeks.

More than half of the country’s 673 confirmed cases, the most in Southeast Asia, were linked to an event that ran from Feb. 27 to March 1 attended by about 16,000 people at a mosque near Kuala Lumpur. Neighboring countries Singapore and Brunei have also reported cases that could be traced back to the gathering.

While Singapore immediately shut all mosques for cleaning, Malaysia was slower. The Muslim majority country had to secure a series of approvals from Islamic leaders and navigate the authority wielded by its 13 states. Health authorities also struggled to track down those who were at the gathering, echoing the challenge faced by South Korean authorities.

In the meantime, while in China things seem to restart, new measures have been adopted in the rest of Asia, and the COVID-19 has now been declared a pandemic, becoming a matter involving all the world. 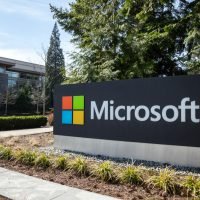 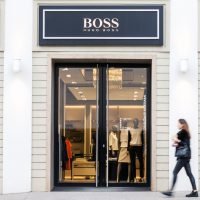