According to Alibaba, six Malaysian banks have received regulatory approval from the Malaysian Central Bank to process Alipay settlements. Alipay is also scheduled as a payment option across the Southeast Asian nation by 2018, said the company.

Alipay has been on a rampant expansion route. It recently invested in foreign payment firms including India’s Paytm and Thailand’s Acsend Money, and is now widely accepted in 70 countries, including the United States.

At the time of entering North America last February, Alipay said it is looking to enhance the shopping and travel experience of Chinese consumers visiting the US and Canada, and is expanding its partnership with DFS Group, a luxury travel retailer.

More than 450 million people use Alipay worldwide, according to the company’s website, and the introduction of the technology is part of the retailer’s efforts to meet the demands of its key Chinese consumers.

Alipay’s overseas expansion has also been creating synergies for Alibaba, whose e-commerce business, logistics networks and cloud computing services have all made inroads in Southeast Asia. 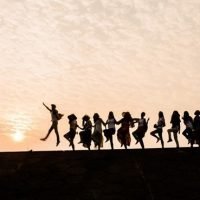 Agility’s key insights for brands on Generation Z
Next Article 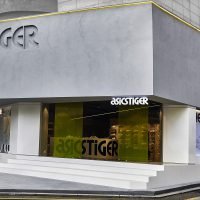