Vietnam and Indonesia are expected to become the two largest business-to-consumer e-commerce markets in Southeast Asia in the next five years.

This is according to a recent report by global research company Frost & Sullivan, which also predicts the region’s e-commerce market will double in five years.

Total revenue from business-to-consumer (B2C) e-commerce in the six largest Southeast Asian countries, including Vietnam, is expected to grow at nearly 18 per cent, from US$11.2 billion in 2015 to $25.2 billion by 2020, according to the report.

The astounding rate of digital adoption, young and tech-savvy consumers, and increased disposal income are boosting growth in the region.

“E-commerce players are beginning to compete beyond price points and logistics and moving into new areas such as Online-to-Offline (O2O) e-commerce and loyalty programmes,”

The region, however, still poses significant challenges for e-commerce companies. Many online retailers struggled to achieve profitability with several acquisitions in 2015, given examples as the cases of Foodpanda that left Vietnam and Groupon that exited Thailand and Phillippines.

Complex geographies and low credit-card ownership are the two other barriers. Only less than seven per cent in all Southeast Asian markets, except for Singapore and Malaysia, own a credit card. Vietnam’s credit card penetration rate was only 1.9 per cent in 2014. In some countries, less than half of the population has a bank account.

Besides this, Southeast Asia’s e-commerce is also benefiting from the rapid expansion of the Chinese e-commerce market. 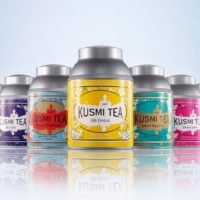 Kusmi Tea partners with Bluebell Group in Japan
Next Article 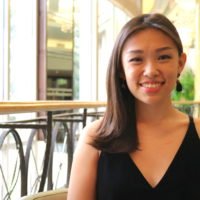