Indonesian retail firm Matahari Department Stores (MDS) has upped its stake in local e-commerce firm MatahariMall.com, after the Multipolar–owned firm invested an additional $16 million for a 16% stake in the start-up.

According to DealStreet Asia, MDS has already invested a total of $41.8 million in MatahariMall.com and is planning to invest an additional $16 million (Rp 212.5 billion) by the end of the year as part of its Rp 590 billion plan, taking its stake to around 18% in the e-commerce entity.

MDS previously revealed plans to invest around $44.2 million (Rp 590 billion) from December 2016 till end of this year in MatahariMall.com.

The MatariMall.com is comprised of the recently launched MatariStore.com, the jewel in the retailer’s crown that MDS wants to polish. 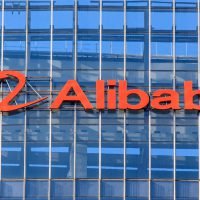 Alibaba to open its first physical mall
Next Article 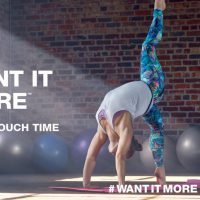 Asics to open the largest flagship sotre in Busan, Korea