This is India’s most profitable retail chain

The Indian defence services could teach the country’s top private retailers a thing or two about making money.

A chain of 3,900 stores of the Indian defence ministry’s canteen stores department (CSD) earned Rs236 crore ($35 million) in profit in financial year 2014-15, according to a report in the Economic Times on Aug.17, based on a reply to a right to information query.

For the same period, the Kishore Biyani-owned Future Retail, which runs supermarket chains such as Big Bazaar and eZone, reported a profit of Rs153 crore; the corresponding figure for Reliance Retail was Rs159 crore.

The CSD stores typically work on operating margins as low as 1%—this figure can vary anywhere between 8% and 18% for a private retailer.

These canteens function on a not-for-profit basis, but their volumes are huge. In 2014-15, their turnover stood at Rs13,709 crore, according to the report, trailing that of Reliance Retail at Rs17,640 crore but ahead of Future Retail’s Rs11,149.87 crore.

CSD canteens were set up in 1948 as stores to ensure “easy access to quality products of daily use, at prices less than the market rates.” Their customers were serving army, navy and air force personnel, besides the retired ones and their families.

The stores have served Indians troops even during wars and natural calamities.

In the 1970s, as the number of stores increased, the defence ministry sanctioned an organized structure to manage them. Today, CSD has nearly 2,400 employees.

These stores reportedly serve some 12 million customers annually with over 4,500 products such as television sets, audio and video systems, refrigerators, soaps, shampoos, liquor, and even cars—all at prices considerably lower than market rates.

In fact, liquor is the highest-selling category and contributes 26% of CSD’s sales, followed by toiletries. 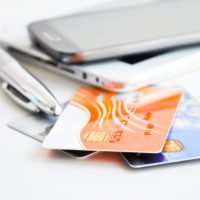 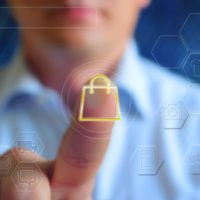