Sulwhasoo expands into the Indian market

Following the launch on 13th July, the company said it plans to make Sulwhasoo available at Nykaa Luxe stores in major cities across the country, including Delhi and Mumbai.

With a population of nearly 1.4 billion and a growing middle class, the South Asian country’s cosmetics market is estimated to be worth US$14.8 billion, Amorepacific said, citing data from Euromonitor International.

The lineup the company is releasing in India includes the signature Yoonjo Essence, Jaeumsang and Essential, which the company describes as products developed through 50 years of research and rare Korean herbal ingredients.

Since March, Sulwhasoo has made a series of efforts to localize its products in the country including opening social media pages and interviews with opinion readers.

SEE ALSO : Beyond Meat partners with Freshippo to expand into the Chinese market

Founded in 2012, Nykaa is a beauty retailer that distributes over 1,500 skincare, makeup and hair care brands both online and in stores across India.” 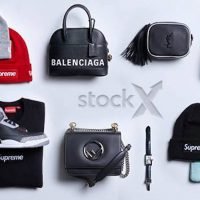 StockX surpasses $2.5bn in sales in second quarter
Next Article 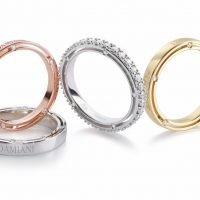