Bally has brought its luxury offerings to India, opening its debut location in New Delhi in partnership with local licensee Reliance Brands.

Situated in Delhi’s DLF Emporio, the flagship store is lavishly designed with a focus on the high-end products consisting of bags, belts, shoes, jackets, and accessories.

The launch of Bally’s brick and mortar store comes after twelve months worth of talks with Reliance Brands, part of Reliance Retail and the Reliance Group.

Founded in 1851 in Switzerland, Bally rose to fame in 1890 for inventing the Zurich pump, before launching its ready-to-wear and accessories lines in 1976.

After launching internationally in 1990, Bally has launched in many Asian countries and with India the latest market entry.

It is also due to open up an outlet store in Australia this month, with the reopening of Sydney discount centre, Birkenhead Mall. 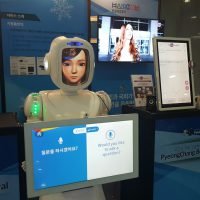 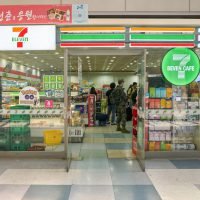