Swatch group reported record-breaking half-year sales for the first six months of 2018, with the Swiss company witnessing strong sales in Asia and America.

The Omega watchmaker said total sales rose 12.6% at constant currency to 4.266 billion Swiss francs (US$4.25 billion), with growth across all geographic regions. However, Asia recorded “very high growth,” both in wholesale and in its own retail, including e-commerce. Exact gains were not disclosed. America was close behind, and also recorded double-digit growth for the six months. Europe remained stable.

The market to watch: young adults, those under the age of 30, who continue to wear both luxury and accessible items, in one outfit, and aren’t afraid to disperse of their disposable incomes, when it comes to brands..

“Consumer demand, particularly from Millennials, for authentic innovative brand products is greatly increasing on a worldwide scale, regardless of region or price segment,” continued Swatch, in a press release.

Swiss watchmakers, including Swatch and rival Richemont have seen sales and profitability, due to improved margins, in 2018 after Chinese shoppers began shunning luxury purchases in the last few years.

Boosting appeal, in addition to normal marketing activities, Swatch said “massive investment” was made in two events: the XXIII Olympic Winter Games in PyeongChang, South Korea, for Omega, and the Commonwealth Games in Australia for Longines.

Looking ahead for the rest of 2018, Swatch indicated that the month of July continues in a “very positive trend” with opportunities for continued strong growth and further expansion of market share forecast fot the next six months. 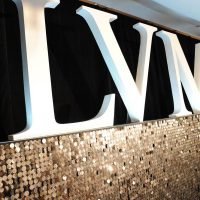 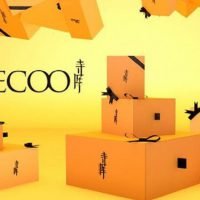