The store opening, which is scheduled for September 2017, is part of a partnership Debenhams struck with Harris Scarfe owner Pepkor, announced late last year.

Debenhams International director David Smith said the department store would provide Melbourne shoppers with an exclusive, curated selection of the best that Debenhams has on offer.

“International expansion is a strategic priority for Debenhams and we are delighted to be working with Pepkor on entering the Australian market,” he said.

“We are excited to be opening our first store in Melbourne in the St Collins Lane development, and are confident that our offer of exciting products and brands, combined with a world class shopping experience, will be well received by the Australian public.”

Pepkor’s plans for the flagship store revolve around creating a “designer department store for the digital age”.

“We plan to bring to life the best in-store customer experience for the digital age,” Dean said. “Shopping at Debenhams St Collins Lane will be a unique, immersive experience, where every customer can engage across a broad platform of in-store and online touchpoints.” 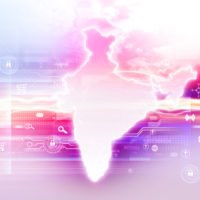 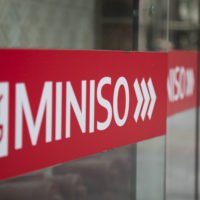