Paris fashion maison Céline has announced the opening of its first standalone Australian boutique in Melbourne.

While it is the third official store for Céline Australia, the new Melbourne location will be the first localized store to bow outside the walls of a shopping mall or department store.

Located in Melbourne’s city centre, the French luxury brand has signed a lease for 13 Collins Street – a 57-level office tower owned by the Commonwealth Superannuation Corporation.

The specific Céline store will replace the retail lodgings of Cose Ipamena, a mixed-brand retailer that recently closed after 25 years. It will open alongside fellow international heavyweights Fendi, Cartier, Gucci, Versace and Bottega Veneta.

Céline currently has a flagship within Melbourne shopping mall Chadstone, as well as a store in Sydney’s Westfield. The high-end brand also has concessions at luxury Australian department stores David Jones in specific locations such as Pacific Fair Gold Coast, Melbourne CBD and Sydney CBD.

The news comes as global luxury brands continue to explore Australia’s retail landscape for profitable locations to set up shop.

Some of the names rumoured to be opening at the top end of Collins Street — and Exhibition and Russel streets — include YSL, Balenciaga, Hublot, Ferragamo, Chloe and Loewe. 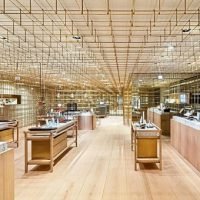 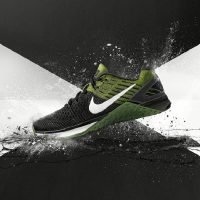