Australia’s Woolworths has opened its first cashless store in Sydney, the major supermarket chain announced, hoping to make shopping “as seamless as possible” for inner-city workers.

Located at 418 Elizabeth Street, near Central Station in Surry Hills, the MetroGo store measures just 50 square metres. Small in size, the store is “the easiest place” to pick up healthy meal solutions on the go, according to Justin Nolan, general manager of Woolworths Metro.

The trial store will stock a much more compact offering from Woolworths’ 20,000 regular product lines, and will focus on ready-to-go breakfasts, lunches, snacks and drinks.

“MetroGo will offer a small range with a focus on healthier breakfast, lunch and snacking options, and customers can pay with our Scan&Go mobile app, Eftpos or credit card payments,” Nolan said.

Woolworths said shoppers could expect to be in the store for no more than three minutes. Customers can also pre-order food and coffee using the Skip app.

Cash payment options will remain on offer across Woolworths’ other Metro and full-size stores, it added.

In more recent news, Germany’s Kaufland said in September it plans to open up to 20 stores in Australia in the coming year, marking its retail debut in the nation.

Australia plays home to local major supermarket chains Coles and Woolworths, in addition to Europeans Aldi and Kaufland, and Japan’s 7-Eleven, among others. 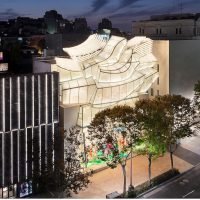 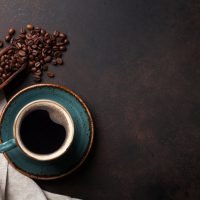 How is the coffee market doing in Korea?