Online sales in November 2017 increased the most in three years in Australia, according to data released by the NAB, with consumers buying considerably more items online compared to the same month in 2016.

The biggest shift was the increase in online sales made in Australia, compared to the start of the year, said the NAB.

“We estimate that Australian consumers have spent around $24 billion over the 12 months to November 2017. This is equivalent to 7.7% of spending at traditional bricks and mortar retailers, as measured by the Australian Bureau of Statistics in the 12 months to October 2017,” NAB said.

By category, homewares and appliances recorded the most rapid growth over the past year, up 24.9%, compared to 3.8% last year. Fashion and apparel witnessed a comeback after weaker sales, increasing by 5%.

Moreover, Australian retail sales, including off and online sales, hit 1.2 per cent – the biggest jump in almost five years. Experts were predicting a 0.4%.

The Australian Bureau of Statistics said the November uptick was helped by the release of Apple’s iPhone X and higher sales activity Black Friday sales, adopted in by Australian retailers from the US, due to the globalization of retail.

As a whole, Australia’s retail sales at department stores fell 1.1%; fashion was up 2.2% and footwear and other personal accessories sales were up 0.3%. Cosmetics were up 1.1%, said the ABS. 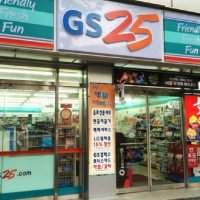 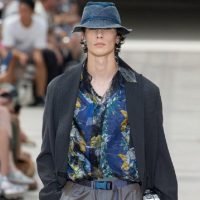