Australia’s retail sales saw a surprise uptick in April, on the back of a revenue rebound across department stores, including David Jones and Myer, and strong sales in cafes and restaurants.

According to the data released by the Australian Bureau of Statistics (ABS), retail spending rose 1 per cent – the biggest monthly gain in close to three years – to $AU25.89 billion, surpassing market expectations of a 0.3 per cent rise.

It’s a sound recovery for the Australian retail market, after a weak two months. Revised ABS data showed that retail sales fell 0.2 per cent in March and were flat in February.

Cafes, restaurants and fast food sales were up 1.1 per cent in April, said the ABS, and food retailing rose 1.2 per cent. Department store sales were 2.5 per cent higher, it said.

However, other categories merely inched forward. Sales growth in clothing and footwear was 0.3 per cent while household goods rose 0.4 per cent after falling for two straight months.

By state, retail sales were up 2.4 per cent in Queensland after five consecutive months of falls as households replaced cyclone- and flood-damaged possessions, following Cyclone Debbie.

Retail sales in New South Wales, Australia‘s most populous state and home to its most expensive real estate including Sydney, rose 0.1 per cent.

Australian retail sales have been subdued over the past year or so at a time when wages growth is stuck at a record low 1.9 per cent. 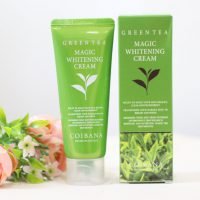 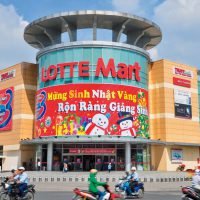