Amazon has officially arrived down under. The US e-commerce mogul unleashed its complete retail offering after a soft launch  in Australia.

The Seattle-based mega-site kicked off with 23 categories, more than previous debuts in markets such as Canada and the UK, with millions of products now available to Australians with faster shipping times, along with free shipping for orders over $49.

Key categories for the new Amazon Australia include consumer electronics and sporting goods, as well as beauty products and clothing and accessories. Products being promoted with the Australian debut include Calvin Klein underwear and polos from Tommy Hilfiger.

Amazon has been operating in Australia for several years, but it mainly offered best-selling books and products form third-party sellers were minute with expensive delivery costs.

“Focusing on customers and the long term are key principles in Amazon’s approach to retailing,” said Rocco Braeuniger, Amazon Australia’s country manager. “By concentrating on providing a great shopping experience and by constantly innovating on behalf of customers, we hope to earn the trust and the custom of Australian shoppers in the years to come.”

A recent UBS survey found that 42 percent of those surveyed are expected to shop online more after Amazon’s launch, while 56 percent would probably visit Amazon’s Australian website. Some 51 percent said there was a strong likelihood they would buy on the platform.

Australian retail sales bounced back in October after months of lukewarm demand, a bright sign for spending in the upcoming holiday season.

Data from the Australian Bureau of Statistics (ABS) showed retail sales rose 0.5 percent in October 2017 from the previous month, the strongest since May 2017 and above expectations for a 0.3 percent increase. September 2017 sales had only inched up by a revised 0.1 percent. 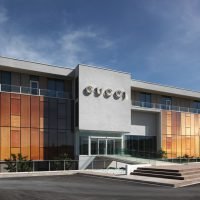 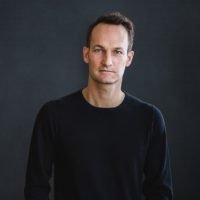