The new localised office marks Alibaba’s first official foray into region, as it seeks to tap growing global demand for products from the two countries.

The conglomerate is setting up headquarters in Melbourne, which is known as Australia’s fashion capital, as well as being the country’s fastest growing city, according to the Australian Bureau of Statistics.

Talking at the opening over the weekend, Alibaba’s billionaire founder Jack Ma, who spent time in Australia as a young man, said he hoped the company would help Australian and New Zealand businesses “share their world-famous products with billions of customers around the world,” according to local media reports.

The opening is set to generate both employment and competition in the country, the latter sparking concerns from industry experts, such as the Australian Retail Association. The ARA said local retailers continue to struggle with the high cost of rent, penalty rates, and lean GST rules for online purchases from overseas companies.

“[Australian retailers] are doing it tough because things like penalty rates, that’s always going to be an issue, whilst we’re paying those penalty rates and whilst retailers have got to compete with overseas retailers sending product in directly,” Russell Zimmerman, executive director of the Australian Retailers Association, told ABC.

Alibaba formed a partnership with supermarket chain Woolworths in late 2015. Meanwhile, in May the year earlier, it partnered with Australia Post to connect Australian consumers with Chinese manufacturers while at the same time boosting Chinese consumption of Australian products.

At present, there are 1,300 Australian and 400 New Zealand brands on Alibaba’s Tmall and Tmall Global.

Founded in 1999 by Jack Ma, Alibaba is one of China’s biggest tech companies, worth $205.4 billion. Alibaba operates its namesake Alibaba.com and sister-markets Tmall and Taobao. 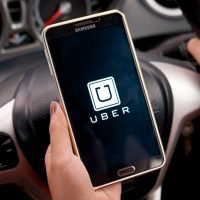 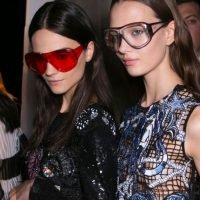