Report on video watching in Korea

8 out of 10, or 81.2 percent, Koreans watch videos online, according to a ICT Ministry report, with about 73.7 percent watching them on a daily basis.

The ministry, in its annual survey on internet use patterns, surveyed a total 60,254 people from 25,031 households in Korea between August and September last year.

Online video platforms were most frequently used by the younger generation. About 93 percent of the people in their 20s answered that they watch videos online — the age group with the highest rate of online video usage. People in their 30s followed with 89.5 percent.

The report added that 60.2 percent of the people in their 60s watched videos online, indicating that online videos are becoming more common among all age groups.

People tend to rely more on videos for information, according to the report. Of the respondents, 37.7 percent answered they get information through online videos — second after 84.4 percent of those who said they searched news via portals.

The use of online videos was popular among young children as well, with 58.9 percent of those aged between 3-9 using such services.

Meanwhile, the report said that about 4.34 million people are using 5G network services as of November, accounting for 9.4 percent of all mobile network users. The figure has increased by 3.2 percentage points, compared to 6.2 as of July 2019. 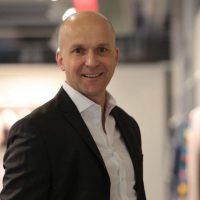 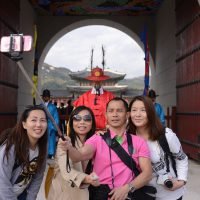