Cult-classic skate brand Palace opened its first store in Tokyo, opting for the Japanese capital to debut its logo-ed fashion and apparel in the archipelago Asian nation.

The British street label first announced the Tokyo location via Instagram, in a short teaser film featuring actor and comedian Jonah Hill, which was a similar store reveal stint used by Palace to unveil its New York store.

Marking the new Shibuya district store, which took place November 3, the London brand has released a series of fashion items exclusively for the new location.

In the mix is also a limited-edition “P.A.L.A.C.E” branded leather card holder, luggage tag and passport cover, as well as “Made in Scotland, Designed in London” rainbow knitwear, in collaboration with fellow Briton Pringle of Scotland.

Founded in London in 2009 by Levent Tanju and Gareth Skewis, Palace has in the last nine years garnered a cult-style following among skaters by toying with industry conventions.

It is known for flipping 90s skate videos upside, promoting the kitschy side of the era’s VHS tapes, as well as its now globally recognised Palace logo, which features on oversized hoodies, sweaters and other streetwear pieces. 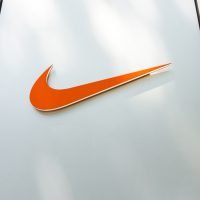 Who are Nike's two new leaders?
Next Article 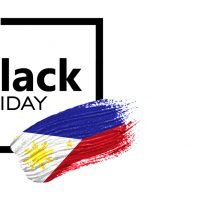