Tourists remain rare in South Korea with international arrivals via air and sea hovering below the number of cabin crew.

SEE ALSO : How Japan plans to get tourists back

Korea received 6,111 tourists in May, huge decrease from 1.23 million a year ago, according to the Korea Tourism Organization (KTO) on Monday.

This is less than half the size of the 12,864 crew members from airlines and cruise ships that arrived in the same month.

Travel crew numbers have started outpacing tourists from April. In January, before the virus outbreak, foreign tourists entering Korea numbered 1.03 million, compared with 79,000 attendants. By March, the number of travelers had dropped to 31,497, with crew members at 16,785. Tourist numbers slid further to fall below that of attendants in April.

The sharp decline is due to countries strengthening quarantine measures and closing off borders to curb the spread of COVID-19.

Korea enforces a two-week quarantine on all foreign arrivals, a safety measure enforced by many other countries.

Airlines have also curtailed most of their international services due to tightened state restrictions across the world. China allows each foreign airline to run only one route a week. Taiwan has banned all group travel packages. The United States and several European countries have yet to fully lift their travel restrictions.

Americans accounted for the largest share of foreign tourist arrivals in Korea at 2,996 in May, followed by Filipinos at 725, Indonesians at 581, Ukrainians at 265, British at 205 and Croatians at 147.

The situation is unlikely to improve any time soon. Many countries have yet to bring the coronavirus under control, with the U.S. still hitting record highs of more than 50,000 new daily infections.

“It has become difficult to predict when we would return to post-pandemic levels. Even if the crisis does subside, a full rebound in travel demand remains seriously in doubt,” said a KTO official. 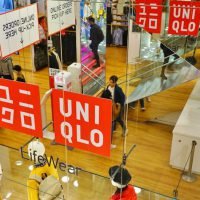 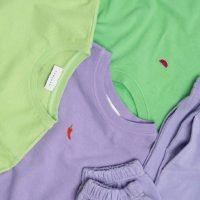