Southeast Asia has all the ingredients for a promising ecommerce market—rising internet and mobile penetration, a growing middle class with greater discretionary spending, and an increasing supply of digital platforms.

Still, many challenges continue to hamper ecommerce growth in the region, as explored in a new eMarketer report, “Ad Fraud in the US: How More Sophisticated Methods Are Hurting Mobile, Video and Performance Measurement”

Robust economic growth in these markets is giving way to rising incomes and expanding middle classes. Indonesia, the most populated country in Southeast Asia, will also have the largest retail market, with $245.86 billion in sales. Thailand and Vietnam will follow, at roughly $190 billion and $161 billion, respectively.

Southeast Asia is also experiencing a boom in urbanization, which will also help drive further retail expansion across the region.

In the six countries tracked by eMarketer, digital retail sales will make up 1.8% of total retail sales in 2016, with the lowest ecommerce share in the Philippines (0.9%) and the highest in Singapore (4.5%).

Still, Southeast Asia is on the cusp of an ecommerce boom, as fast-growing mobile and internet usage propels consumer spending. There are over 262 million internet users residing in these six markets. And many of these consumers are mobile-first internet users, or people who primarily access the web through their mobile phones. 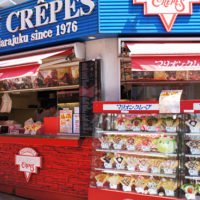 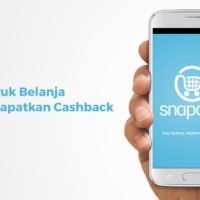