Five different themes for travellers – Executive, The Surfer, Weekend Getaway for Her and Him and The Red Eye – aimed to catch the attention of the airport’s domestic passengers.

Melbourne Airport also issued a special fashion week edition of its Journey retail guide to coincide with the show.

A pilot dressed in a China Eastern uniform led the catwalk, while two China Eastern cabin crew members walked alongside in the terminal.

Melbourne Airport Chief of Retail Rosemary Earner said the airport was thrilled to partner with Melbourne Fashion Week to deliver the runway show.

“We are always looking at ways to incorporate Melbourne’s culture at the airport so we decided to host a pop-up event as part of Melbourne Fashion Week to highlight our retailers like never before,” said Rosemary.

“Travellers got a real kick out of seeing the terminal transform into a runway and we hope to deliver more surprises for passengers in future,” continued Rosemary. 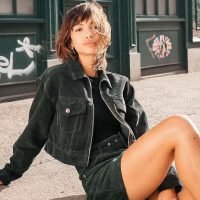 Topshop on Asos in late September
Next Article 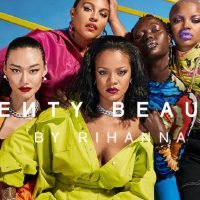