McDonald’s Korea said that despite the COVID-19 pandemic it posted sales growth of 9 percent from January to April on-year, thanks to its Best Burger initiative.

The announcement was made by Managing Director Antoni Martinez, who was appointed to the position in February, in his first public message via a video on its official YouTube channel, titled “Invitation to Best Burger: Antoni Martinez’s Message.”

Unable to hold a physical press conference due to the pandemic outbreak, McDonald’s Korea received questions from reporters in advance for the managing director to answer in the video.

“With the COVID-19 pandemic posing serious challenges for the business, contactless platforms such as drive-thru and McDelivery in which McDonald’s made preemptive investments, have received a warm response from the public,” Martinez said in the 14-minute video.

“The company’s revenue has increased 9 percent on-year for the first four months of the year, aided by the introduction of the Best Burger initiative and the establishment of convenient platforms,” continued Martinez.

The burger chain said it has prepared for two years to introduce the global initiative, and Korea became the first country in Asia, and the fourth in the world to implement it, after Australia, New Zealand, and Canada.

‘We introduced the Best Burger initiative to serve Korean customers, who have shown strong interest and support for McDonald’s over the past 32 years. I am grateful for the good response and positive feedback. Korean customers have such a sophisticated palate that changes in flavor are immediately noticed,” Martinez said.

For the management strategy, Martinez vowed to remain committed to “customer-centered decision-making,” “tastier burgers” and “better customer experiences,” and also put hygiene as a top priority.

According to the managing director, McDonald’s Korea served about 400,000 customers per day, and 200 million customers in about 400 stores across the country last year. 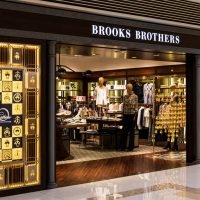 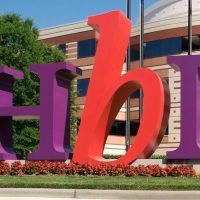