Lego, in conjunction with local distributor Alceon Group, inaugurated the store on 31st October. Alceon Group is the largest shareholder in Australian retailers Noni B and SurfStitch. It has been given the rights to run Lego-certified shops in both Australia and New Zealand.

Inside, customers will find the latest Lego products, as well as several Lego 3D brick models inspired by New Zealand icons including an Auckland Skyline Mosaic comprised of 318,208 bricks and 580 hours in labour to build.

Other activities within the Aucklad store include a Pick-A-Brick Wall, Build Your Own Mini-figure stations and Lego play tables.

The new Lego store is one of many international and local retailers planning to open at the newly debuted Westfield Newmarket, owned and operated by Australia’s Scentre Group, and costing some NZ$790 million to develop.

Measuring 88,150 square metres, Westfield Newmarket is New Zealand biggest shopping centre. In the coming months, it will see some 230 new shops open across its many levels. 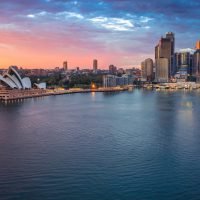 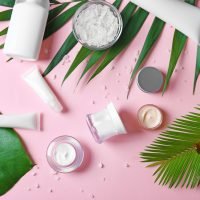