Iconic French fashion house Lanvin is closing its Japanese operations for good, according to Japanese media reports, following a decision by Lanvin’s French headquarters, as it refocuses its efforts in the Asian nation.

Lanvin Japan, which operates business services including public relation and marketing for the Parisian label in Japan, will come to an end on August 15, 2019.

The Lanvin flagship store in Ginza, Tokyo – which bowed in the fashionable district in 2004 — will also close, leaving Lanvin Japan wholesale sales in the hands of Coronet Corporation.

The news follows Lanvin’s appointment of a new creative director in early 2019. Bruno Sialelli was chosen after months of speculation in January, 2019.

Sialelli was previously design director of Loewe’s menswear lines, where he worked with J.W. Anderson. He previously served at Balenciaga, in womenswear design at Acne and at Paco Rabanne.

Parent company and Chinese investment firm, Fosun International, hopes that Siaelli can turn around France’s oldest fashion house after it has faced headwinds since the departure of its much-loved creative director, Alber Elbaz in 2015.

Following Elbaz’s departure, the label became unprofitable for the first time in a decade in 2016 when it lost €18.3 million. In 2017, losses are said to have increased to €27 million.

Founded in 1889 by Paris designer Jeanne Lanvin, Lanvin was fully acquired in 2018 by Fosun Fashion Group, part of Fosun International. 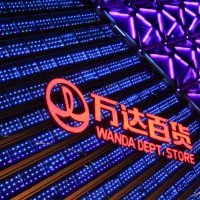 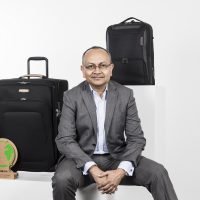