South Korea’s top five duty-free shops achieved sales milestone of 10 trillion won (US$8.25 billion) in the first half and are set for a record-breaking year due to outlet additions and increased Chinese shoppers.

Duty-free operators have been extending sales growth, with combined monthly revenue hitting 2 trillion won in March from some 1 trillion won a year ago. Market experts expect this year’s full-year revenue to hit a fresh record high of over 20 trillion won after breaking the previous high of 18.96 trillion recorded last year.

Profitability also has improved with earnings growth. The average operating margin of big three names – Lotte, Shilla and Shinsegae – that hovered around 0.7 percent in 2017 due to the diplomatic row between Seoul and Beijing rose to 3.7 percent in 2018 and 5.2 percent in the first half of this year.

Meanwhile, Lotte and Shilla ranked in the world’s top three travel retailer rankings measured by sales turnover for last year, according to the Moodie Davitt Report. 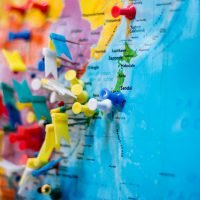 What are the most popular destinations in Asia?
Next Article 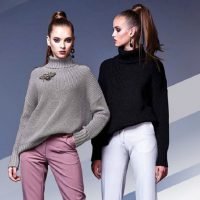