Located on the ground floor of Centrepoint Bandar Utama, in a middle-class district of Kuala Lumpur, the new Southeast Asia outlet is the Korean chain’s second overseas move, after opening in Mongolia in 2018.

The Malaysian opening is a partnership between BGF Retail and Mynews Holdings, one of Malaysia’s leading convenience store chains. The partnership was first formed in October 2020.

Looking ahead, the pair plan to open some 50 CU stores in Malaysia within one year and more than 500 within five years, in a bid to become the largest convenience store chain in the Southeast Asian nation.

Malaysia’s retail turnover declined 16.3 percent in 2020 due to the pandemic, according to data from the Malaysia Retail Sales Report, marking the biggest drop since the Asian financial crisis.

Founded in 1990, CU currently has over 15,000 stores in Korea and several in Mongolia, in addition to its debut Malaysia store.

The chain store was formed after FamilyMart’s franchise license in South Korea expired. 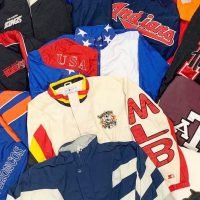 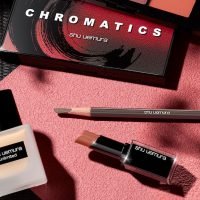