The most widely used platforms for internet search, shopping and chat Naver, Coupang and Kakao registered combined US$59 billion on their pay system, accounting for 88 percent of platform-based payment turnover of US$67 billion and about 40 percent of US$147.3 billion in total digital payment that includes servicing by banks, credit cards and mobile phone operators last year, various data showed.

According to data from Financial Supervisory Service obtained by Rep.Yoon Chang-hyun of the People Power Party, settlement count with Naver Financial reached 898 million worth US$27.4 billion last year, compared with its humble beginning of US$3.1 billion in November-December in 2019. Naver Financial was spun off in November 2019.

Naver is followed by Coupang Pay exclusive devoted to its e-commerce platform Coupang with settlement turnover at US$22.4 billion last year.

The two expanded fast in line with the explosive growth of their online shops and merchandizing due to simpler access and payment over other payment options.

Kakao Pay is catching up fast thanks to its sprawling businesses on the chat platform almost all Koreans use at home and abroad. Last year, it handled 594 million transactions with volume totaling US$9.5 billion, up 69 percent from the previous year.

Simple payment turnover at traditional financial institutions like banks and card issuers stood at US$44.8 billion, and mobile platforms run by mobile phone makers like Samsung Pay US$35.1 billion.

Almost all companies are racing to broaden their footprint in the immense digital pay market.

Big tech firms are pushing their way into the financial zone beyond pay system. 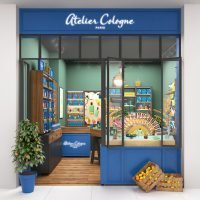 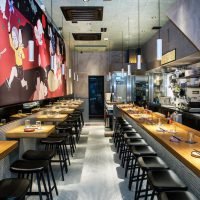