South Korea’s duty free sales were nearly halved in February as air travel came to a stop amid the surge of coronavirus cases in the country.

Korean duty free operators posted sales of 1.1 trillion won (US$904.2 million) in February, down 45.5 percent from the previous month, according to the Korea Duty-Free Association.

The number of shoppers plummeted 54 percent on month to 1.75 million, of which 40 percent were foreigners.

Duty free outlets have been hit hard since late January as the number of Chinese big-spenders, along with merchants responsible for mass purchases, plunged after governments around the world including China advised their nationals not to travel to South Korea. Some shops were shuttered for disinfection on reports that a visitor had later tested positive for COVID-19.

Sales are likely to slide even further as international flights have been cut due to the growing pandemic. In Korea, duty-free stores at airports in Gimpo, Gimhae and Jeju have already been closed.

A duty free industry source expected sales in March to slide by nearly 80 to 90 percent. 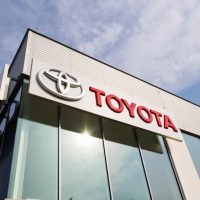 Toyota announces changes to the Board of Directors
Next Article 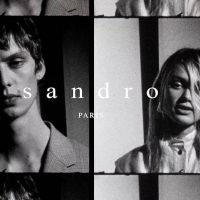