A one-year-old baby with an incredible mane of hair has been signed by Pantene as one of the faces of the brand in Japan.

Baby Chanco, who lives in Japan, was born with a full head of hair in December 2017 and it has continued to sprout as she has grown.

Chanco’s mother updates her 300,000 followers on the platform with weekly photos of the little girl’s full bouffant. Every photo shared receives around 10,000 likes from her adoring fans.

In one of the images from the campaign, Baby Chanco, whose Instagram account is managed by her mother, Mani Kano, poses alongside Japanese TV presenter Sato Kondo, known for her grey tresses.

Fast forward to 2019 and Baby Chanco is following in the footsteps of celebrities such as Selena Gomez as a Pantene spokesperson. 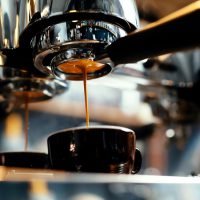 Freshly brewed coffee is rising in China
Next Article 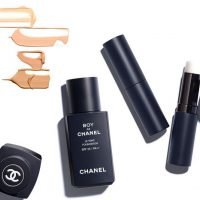